Sheila and Chris’ love story is full of fun! This adorable and adventurous couple chose Earle Brown as the venue to host their summer wedding. We are honored to share their love story with you leading up to the big day! 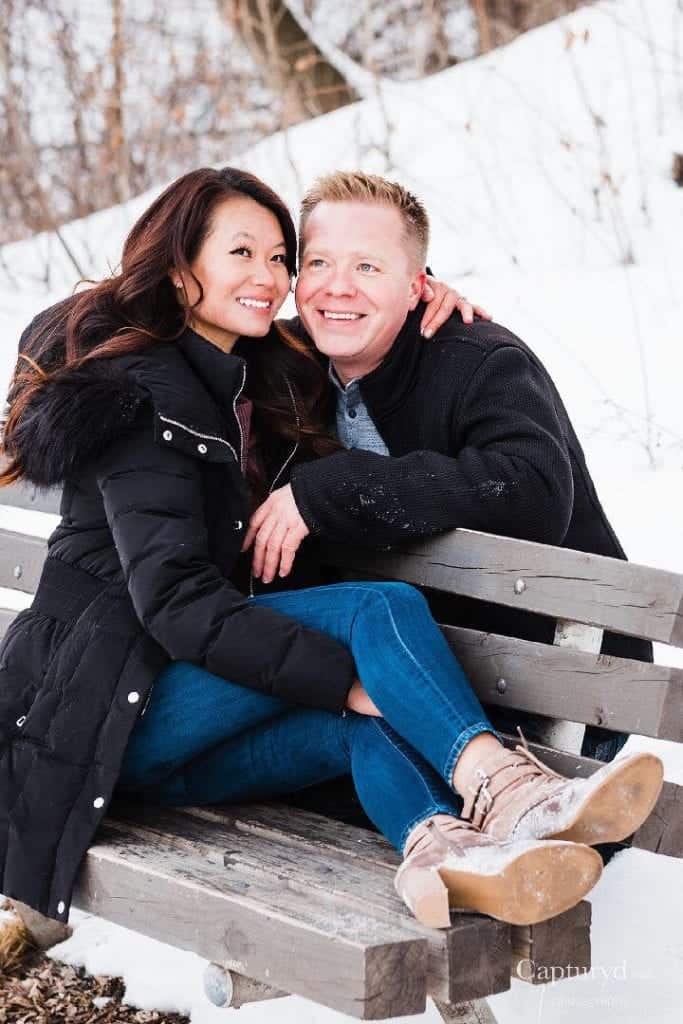 Chris had been getting haircuts by a stylist named Colleen at Fantastic Sams in Fridley for quite some time. When Colleen moved salons, Chris ended up in Sheila’s chair. Right away, Chris was interested in Sheila and tried to give her his number. She thought he was a bit over confident and lost his contact info. 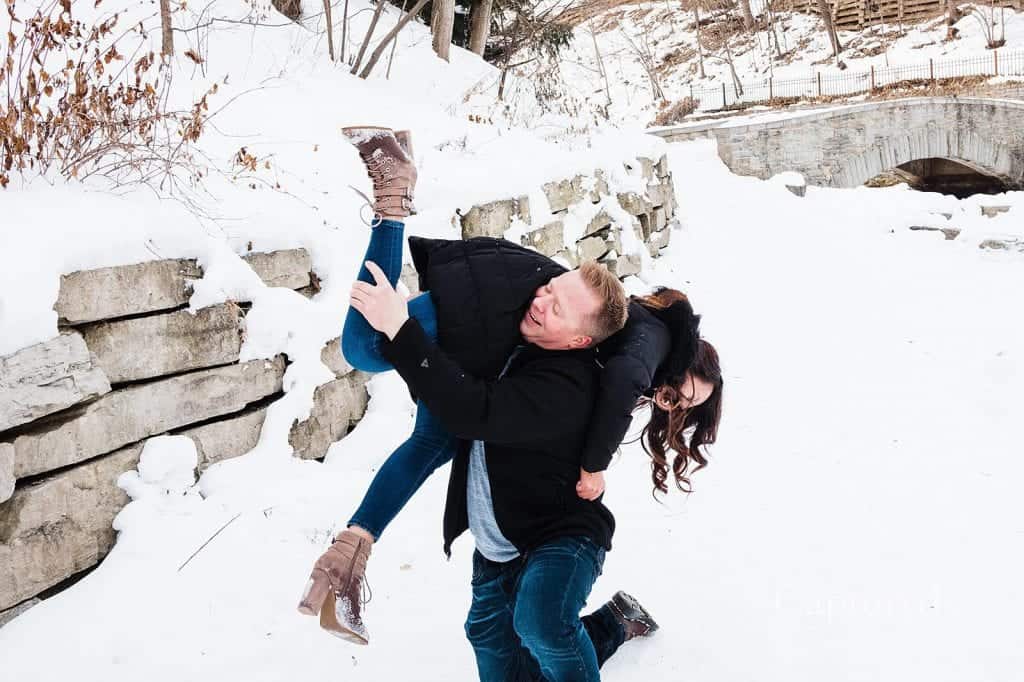 Fast forward to Sheila’s last day working at Fantastic Sams before moving to another salon and Chris came again. This time the pair connected – Sheila making the first move and Chris asking her out for a date. Even though it wasn’t love at first sight, they started to get to know each other and they fell in love! 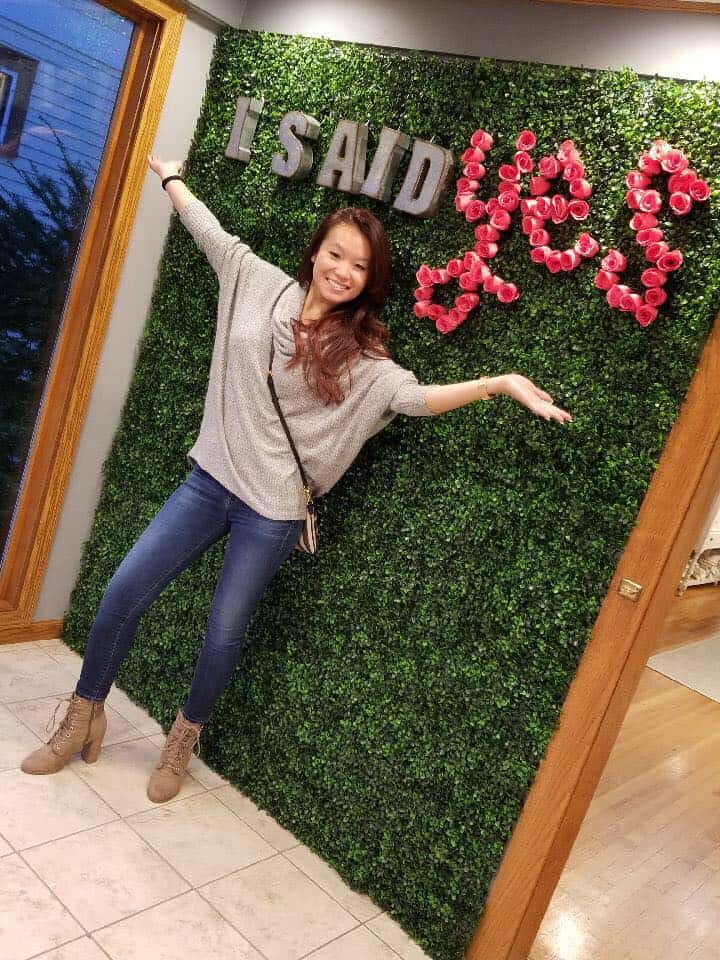 The proposal Chris planned for Sheila was like something out of a movie. The couple planned a trip to Margaritaville at the Mall of America. Sheila was under the impression they were going to celebrate a friend’s birthday. It turned out it was for the proposal! Chris orchestrated a flash mob outside of the restaurant. When the song, “Marry You” by Bruno Mars came on, Chris proposed! 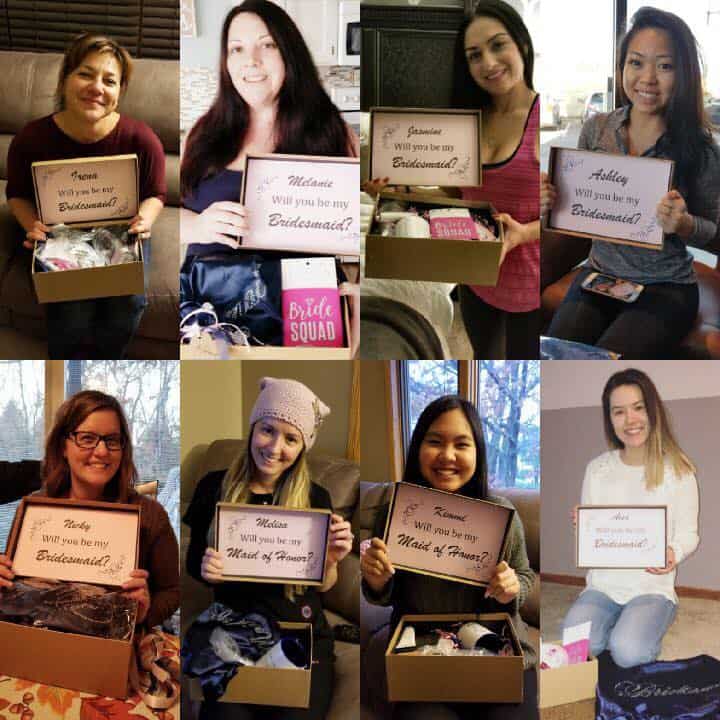 Sheila and Chris planned their wedding at Earle Brown for July 28th. While they first heard about our venue from a wedding website, they chose it because of the recommendation of Chris’ cousin who also married here. 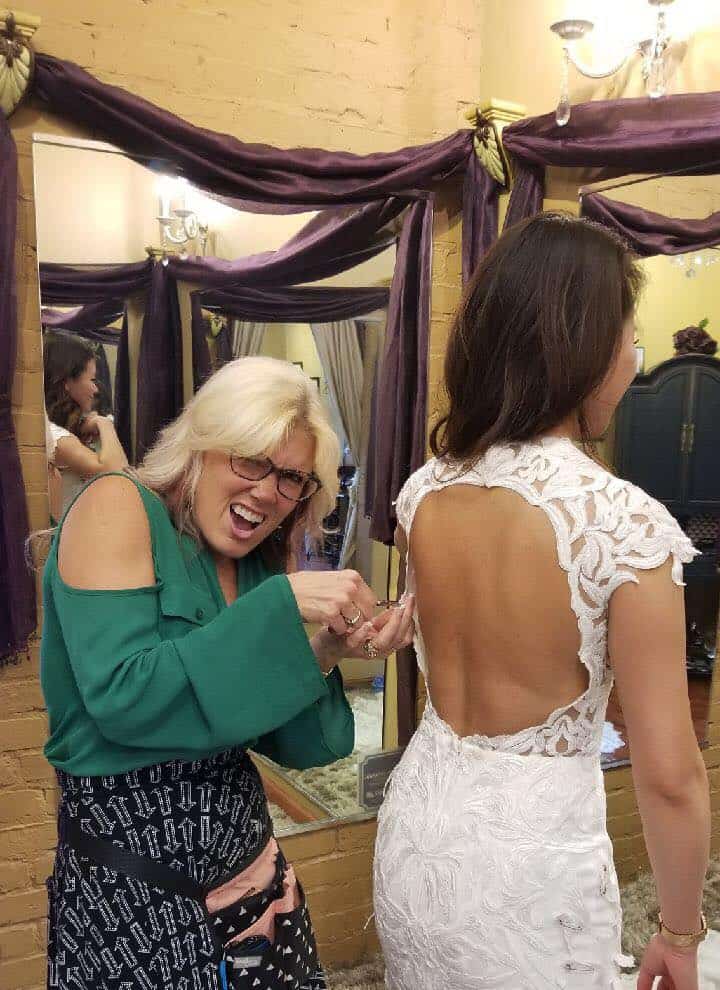 Sheila has been having so much fun planning everything that goes into a wedding from picking bridesmaids to dress shopping! She said planning has not been stressful, in part thanks to Tami and Samantha’s help from Earle Brown. 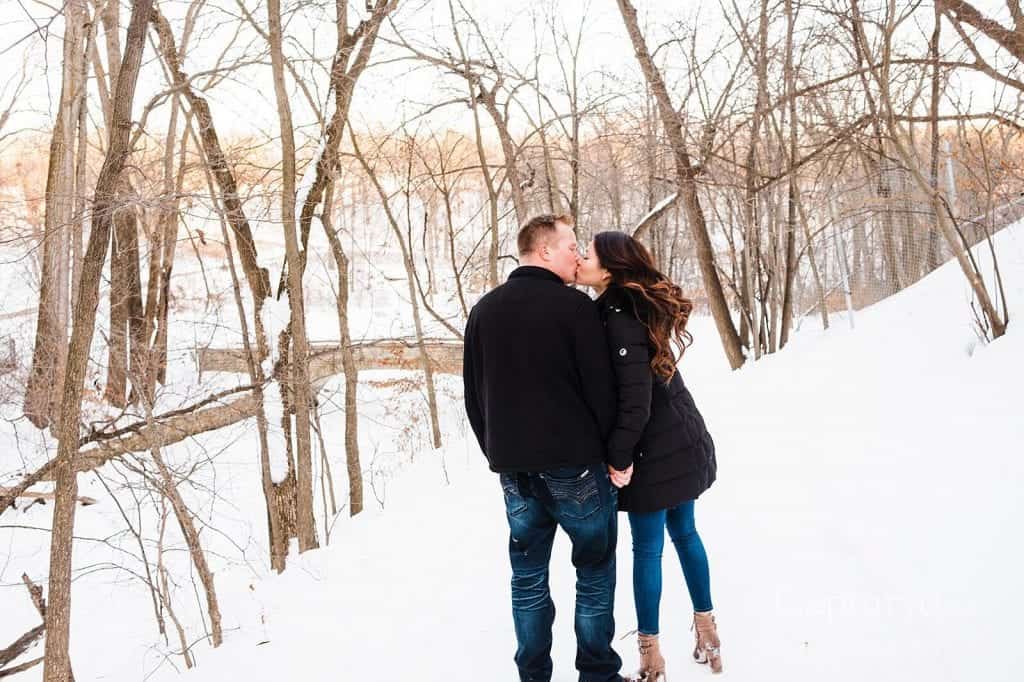